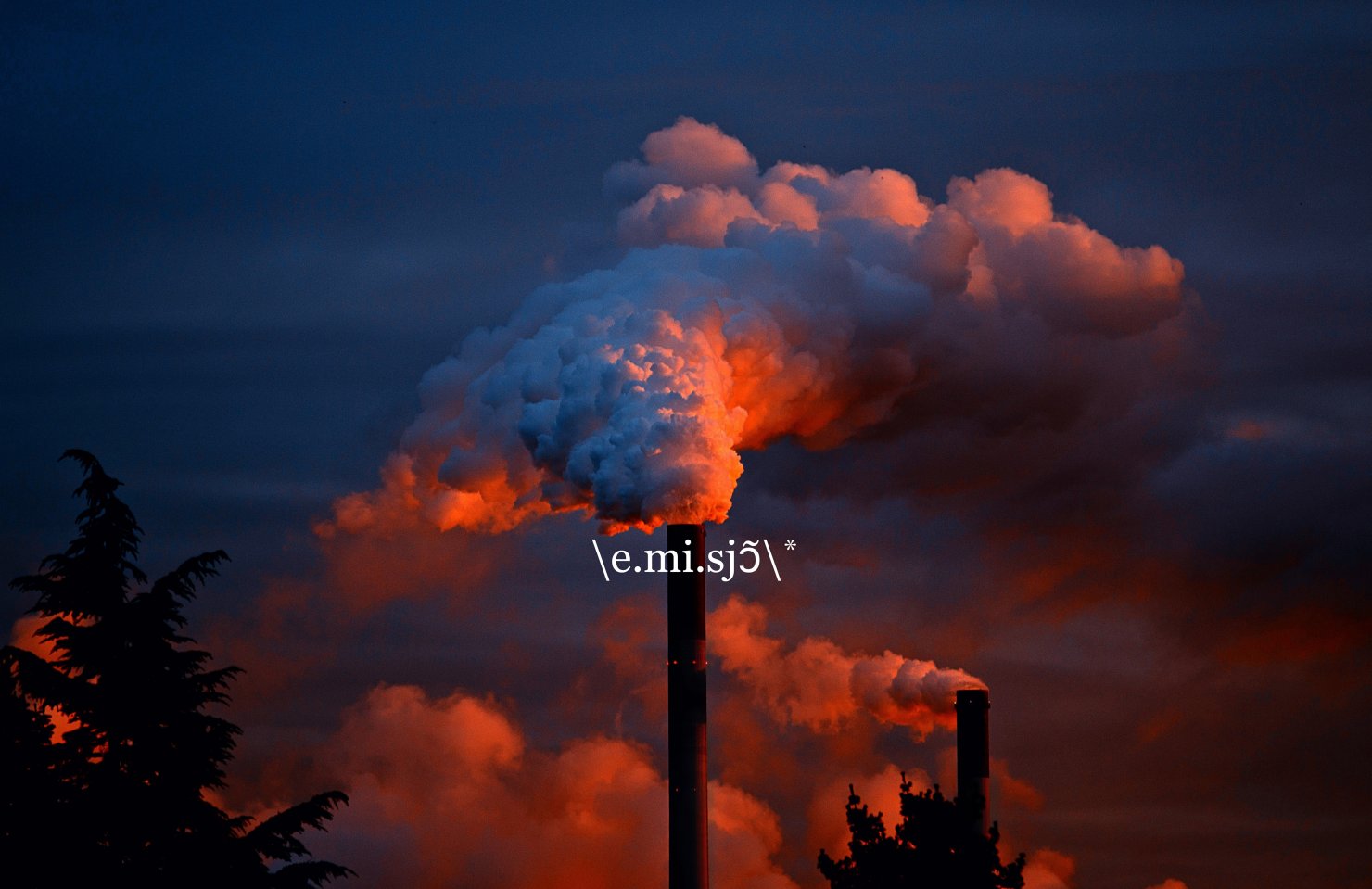 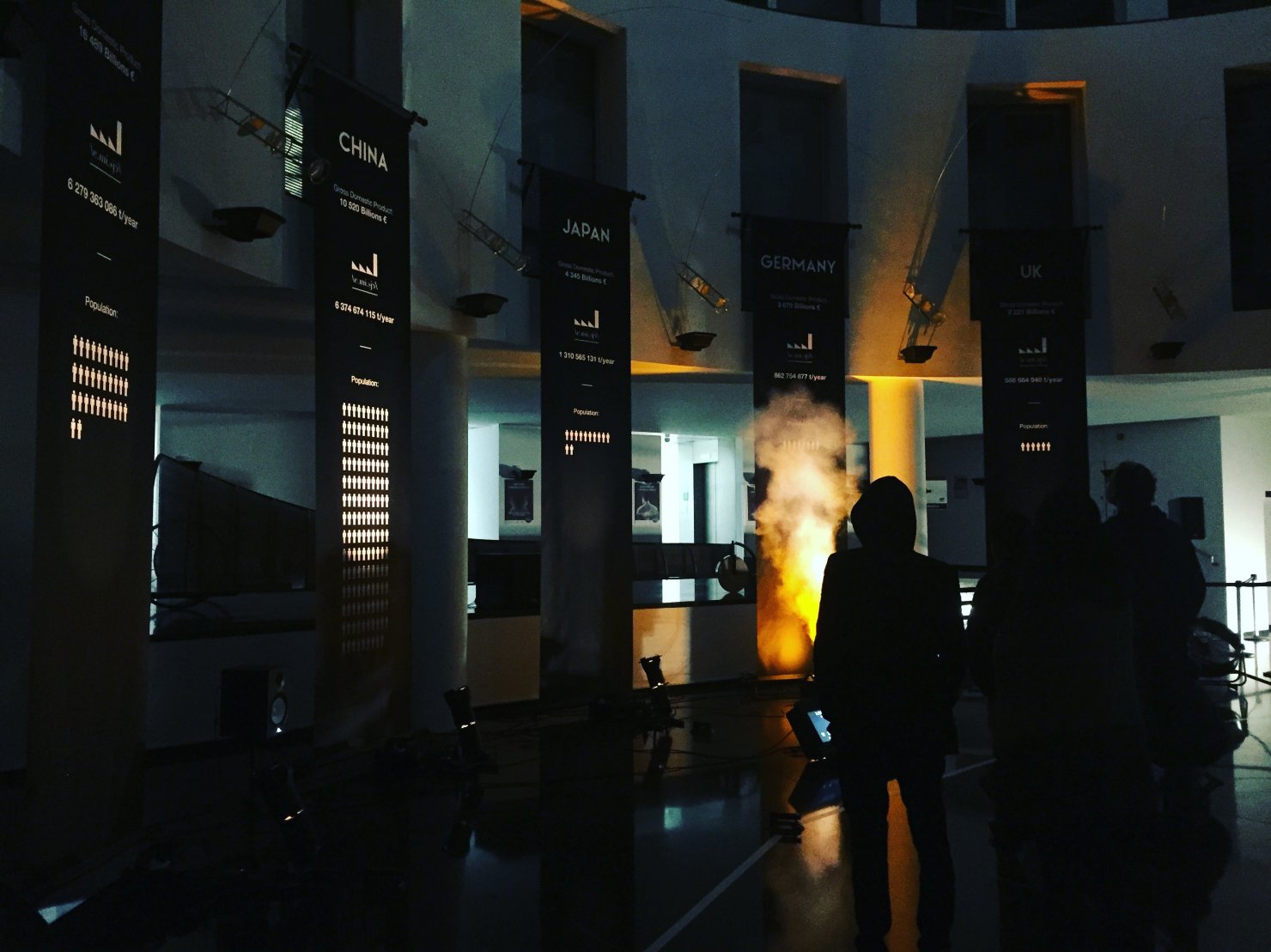 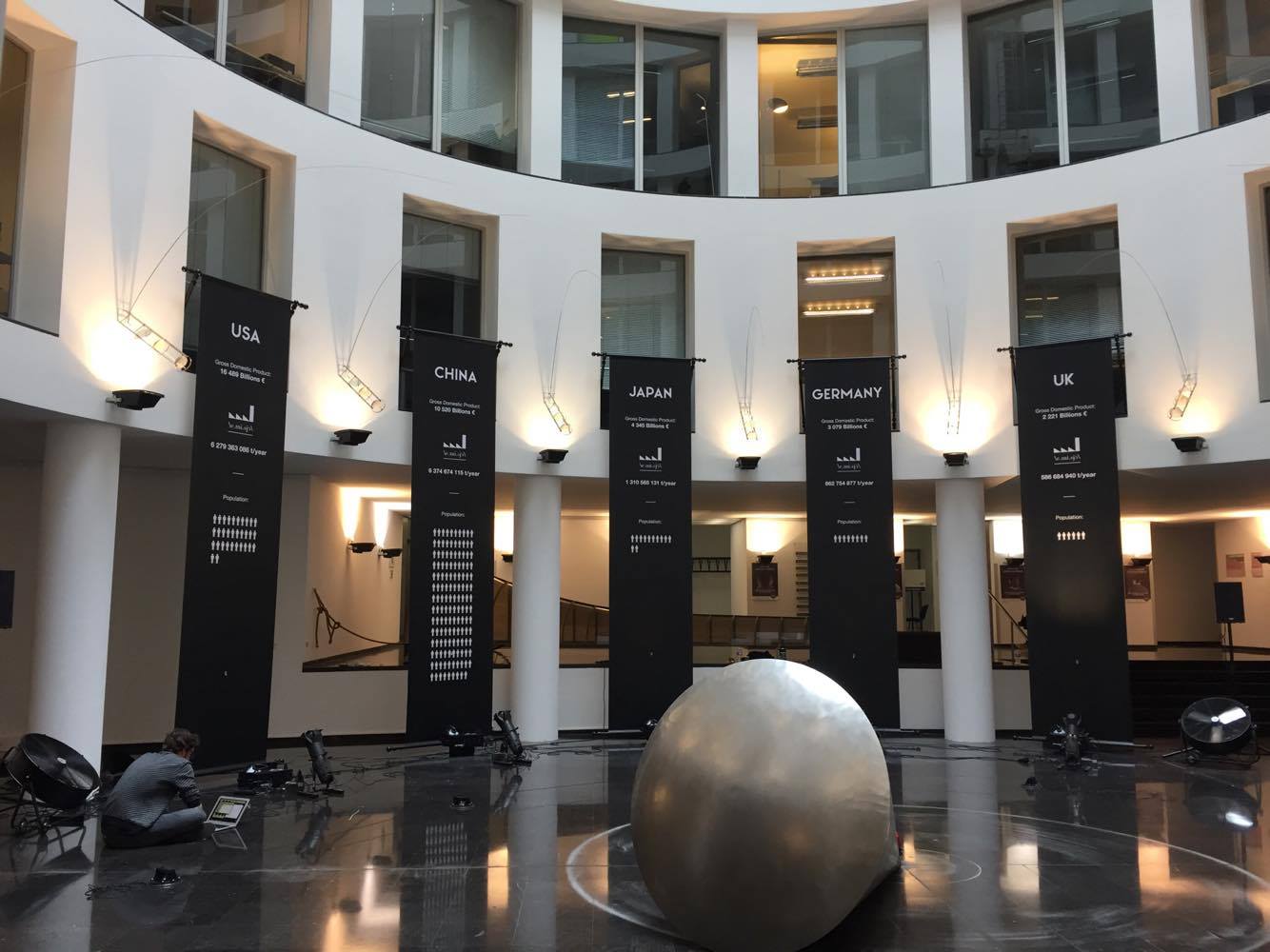 This year’s theme for NUITS BLANCHES_2017 was "Game Of Powers". The 5 richest Nations, selected in function of their Gross domestic product per capita were chosen to illustrate the theme. China, Japan, Germany, USA and India. Five smoke machines are arranged side by side, each corresponding to a Nation. Under each of the diffuser lies a banner on which the data corresponding to the GDP and the CO2 emissions of the country is written. The smoke machines send a ray of smoke and light every "n" seconds according to a time interval equivalent to the emission of 10,000 tons of CO2 in the atmosphere. (Source: https://unstats.un.org) In its aesthetic approach the installation wants to be sober, the time between the smoke projections varies between 25 seconds and 5 minutes depending on the country concerned. This short delay naturally brings a powerful dynamic to the installation. The rays, accompanied by the noise of the machines, plunge the public into an industrial atmosphere, illustrating the urgency of a potential ecologic reaction.