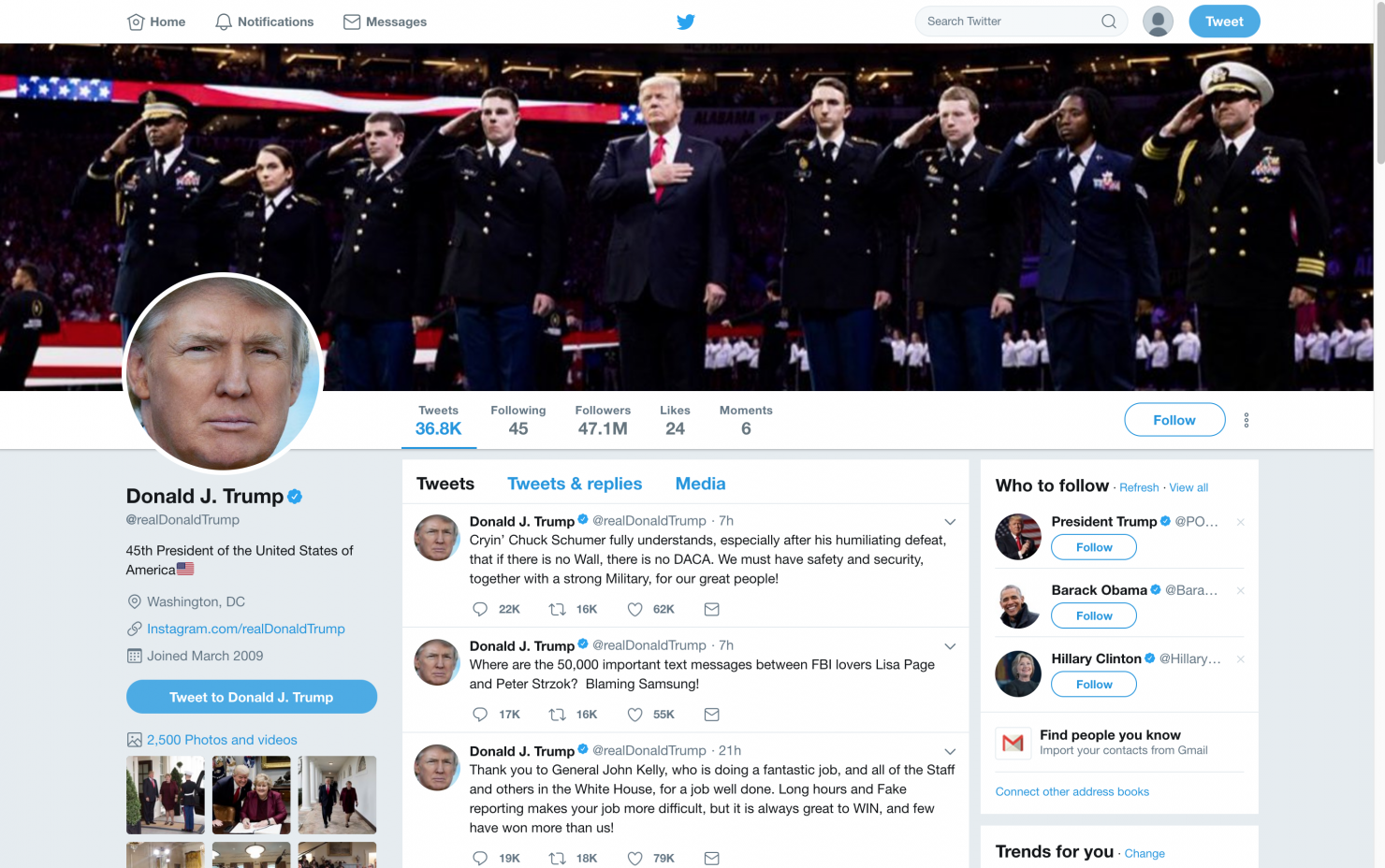 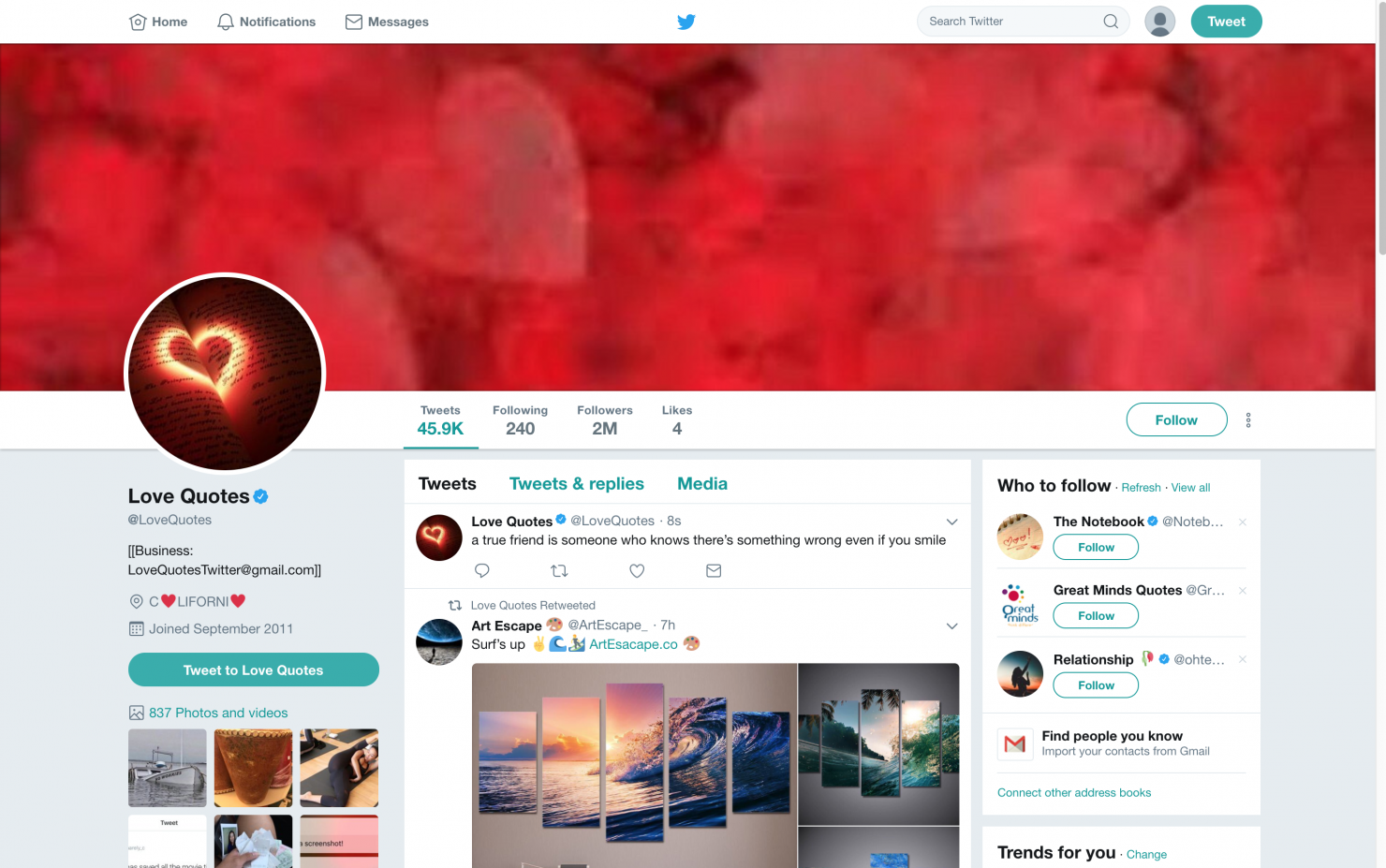 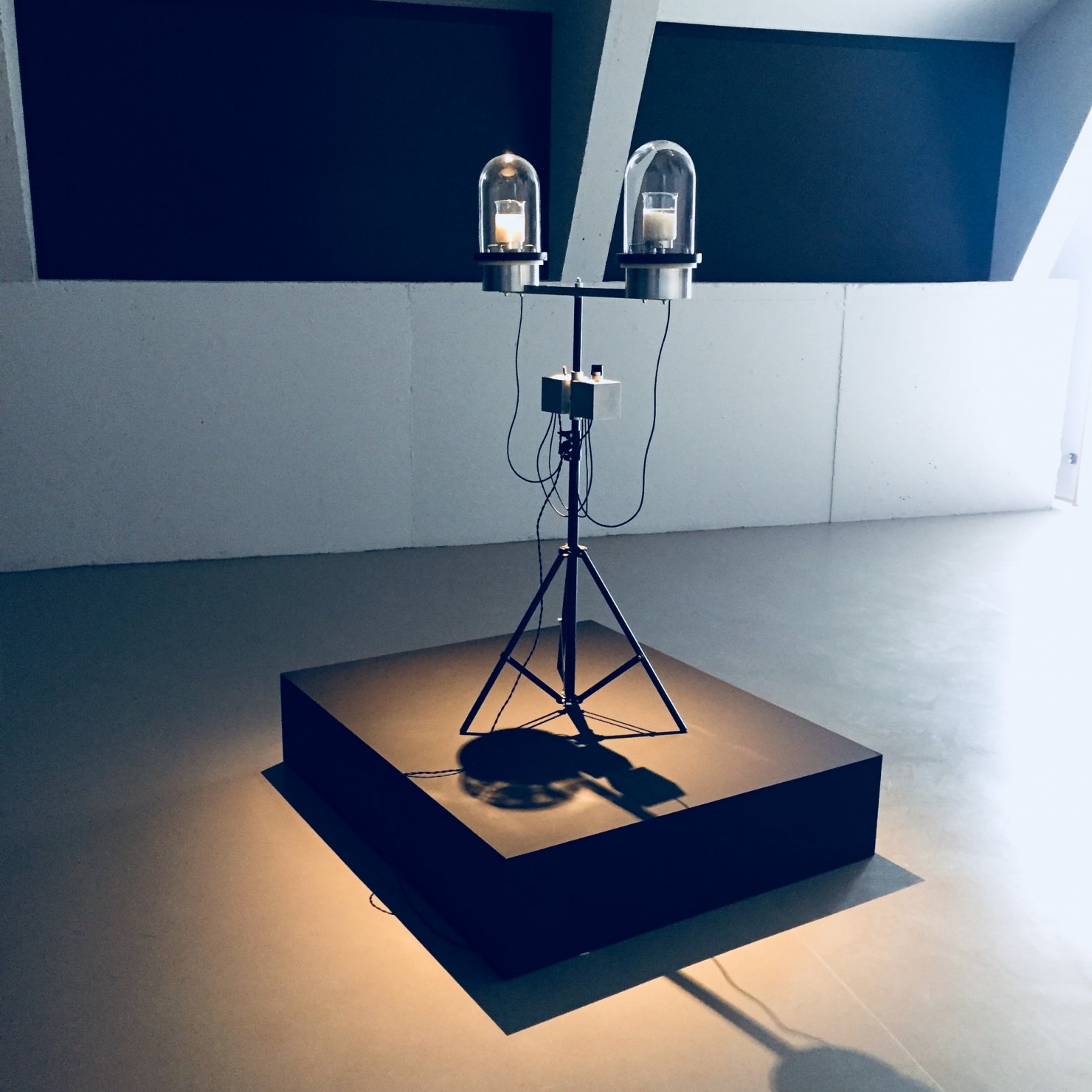 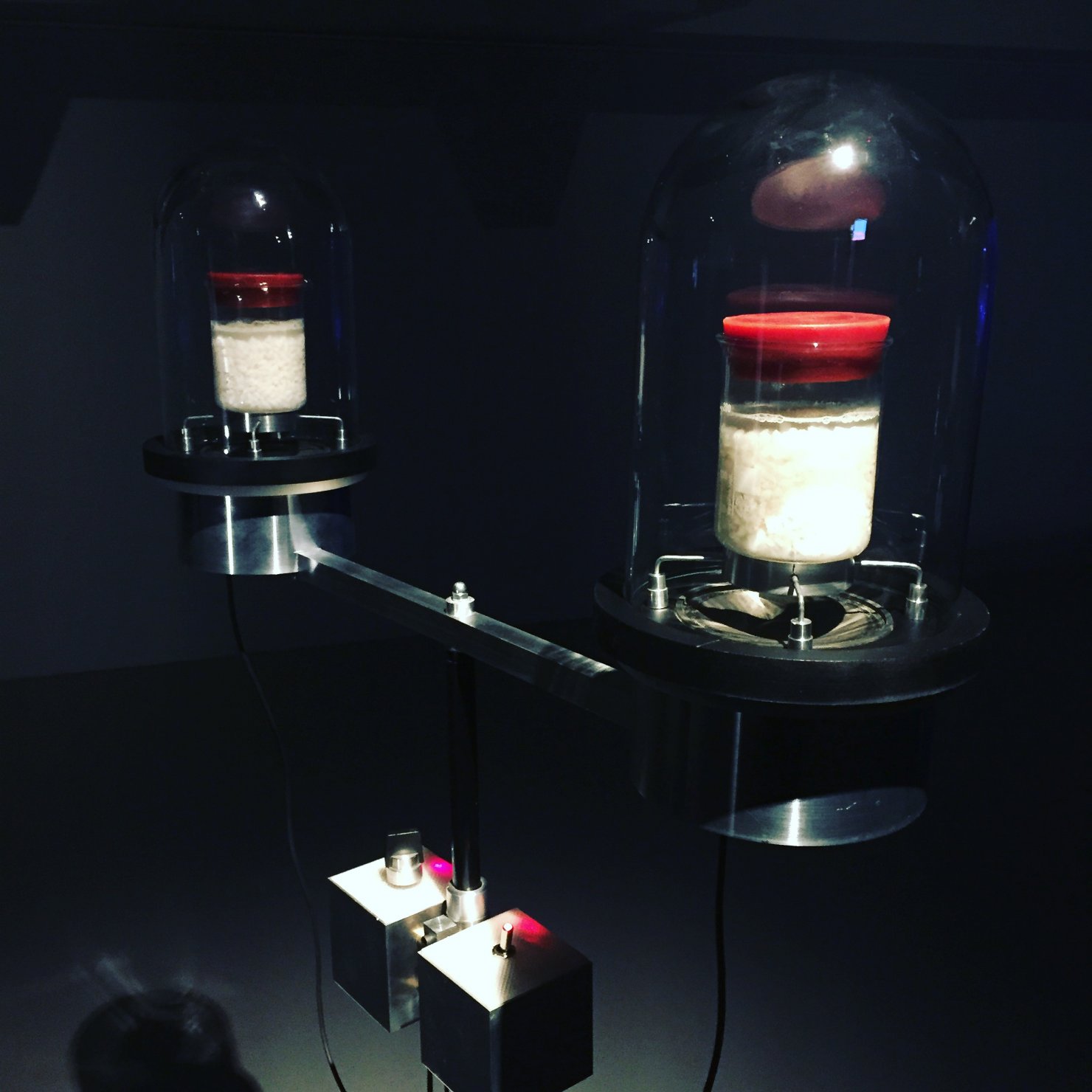 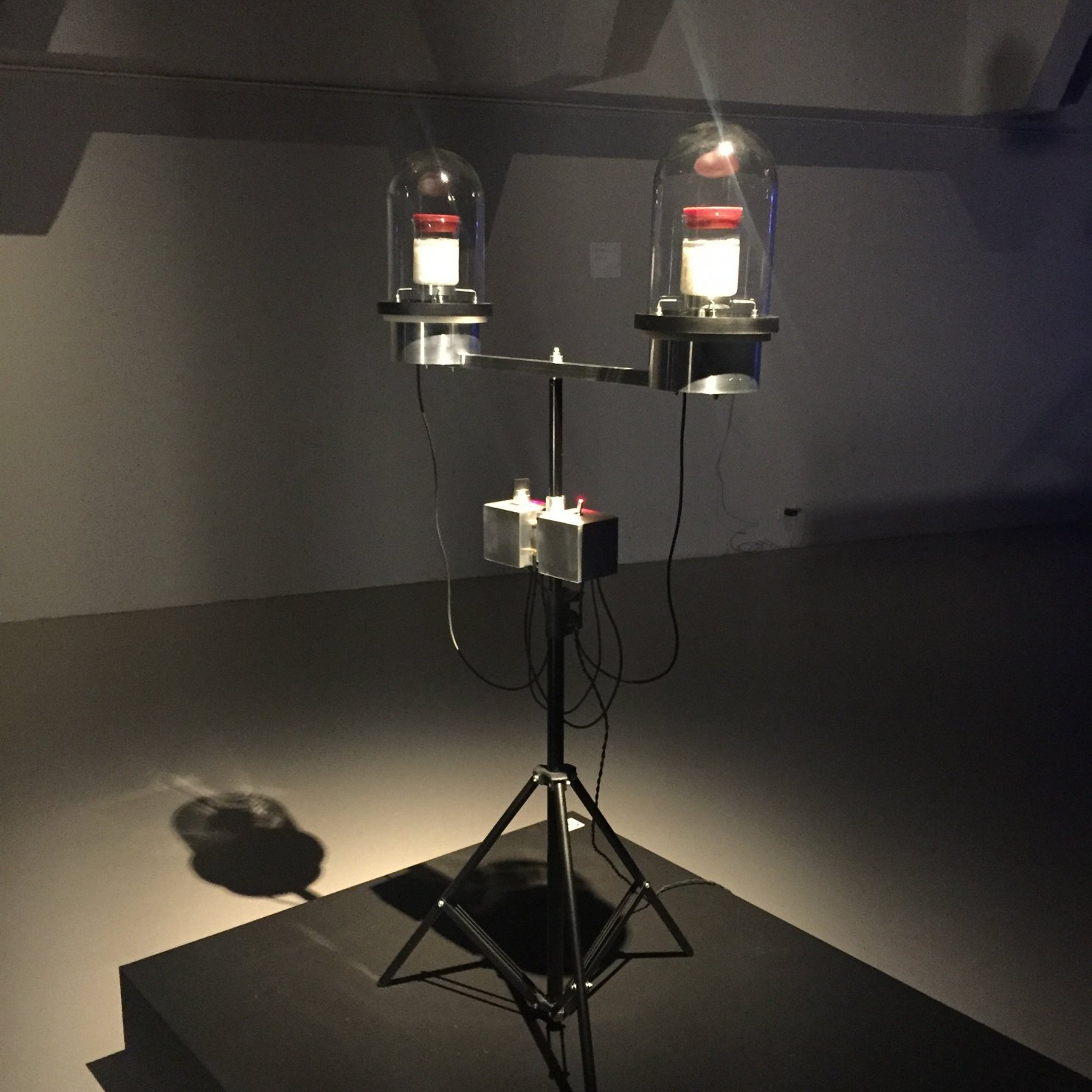 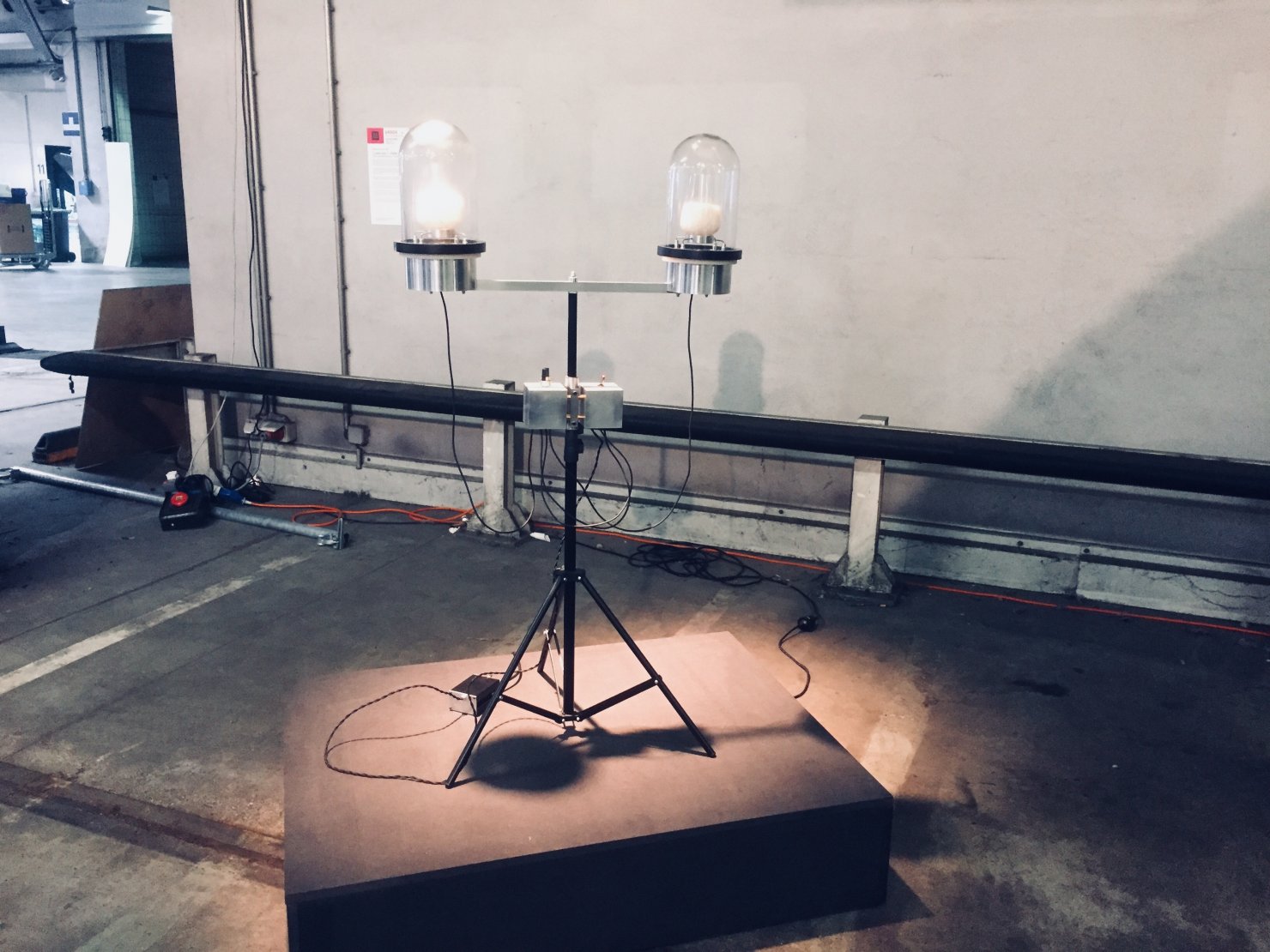 In 2004, the self-proclaimed "Doctor" Masaru Emoto became famous with his experiments on water molecules. His experiments showed that human thoughts and intentions could eventually alter physical reality such as the molecular structure of water. Emoto took two beakers filled with water, to the first one, he declaimed positive incantations and to the second; negative ones. He then analyzed under the microscope the structure of the crystals produced after freezing the two samples. One presented a perfectly ordered structure and the other a completely disordered one. These experiments were never reproduced in a lab-like environment, and Emoto refused any scientific reproduction of his experiments. Success was there, and the public had already adopted these beliefs.

A few years later, after making a fortune with his crank theories, he made another demonstration of the power of negative thought and, conversely, of the power of positive thinking.

This new experience was called: "The Rice Experiment".

For this new illustration, Emoto placed identical portions of cooked rice in two containers. On the first beaker he wrote "thank you" and on the other "you idiot". He then asked school children to read the text on the jars’ labels aloud every day as they passed by. After 30 days, the rice in the container with positive thoughts appeared barely changed, while the other became black.

The "I Love You / I Hate You" installation tries to reproduce this famous experiment.

Device: A connected computer, records all the tweets written by the current President of the United States on one hand and by a "Love Quotes" tweeter account on the other hand. Every 25 seconds, a digital voice reads the collected Tweets aloud, the sound is played through a loudspeaker placed under the beakers containing the exact same portion of a high grade Venetian rice. The fully automated experiment has a duration of 30 continuous days.

The installation addresses the theme of popular beliefs and the worrying success of unverified datas available online, as well as the manipulation of these informations.