(*)KEOEEIT is the name given in Eskimo language to the glittering Aurora during the period preceding the appearance of daylight. 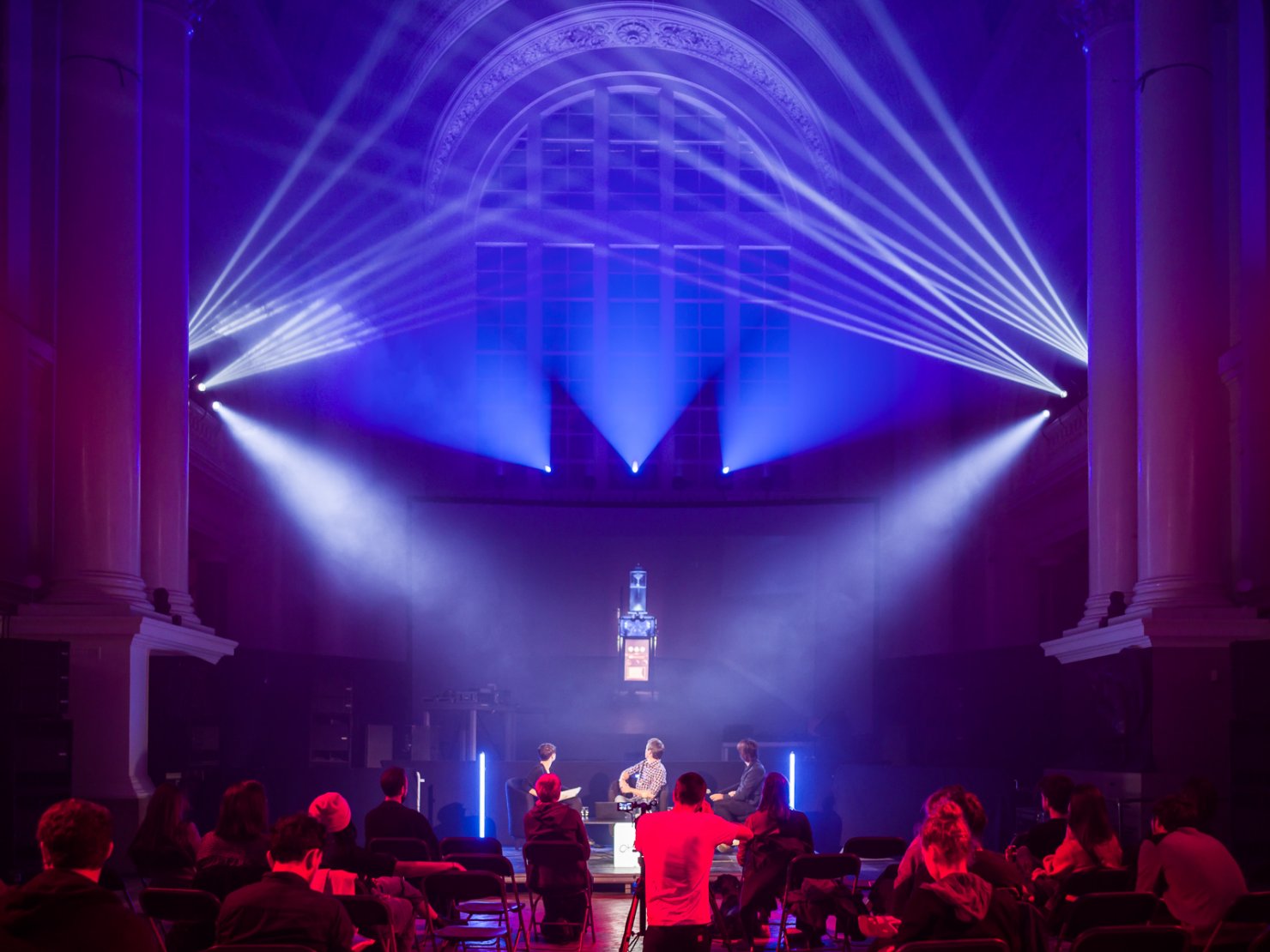 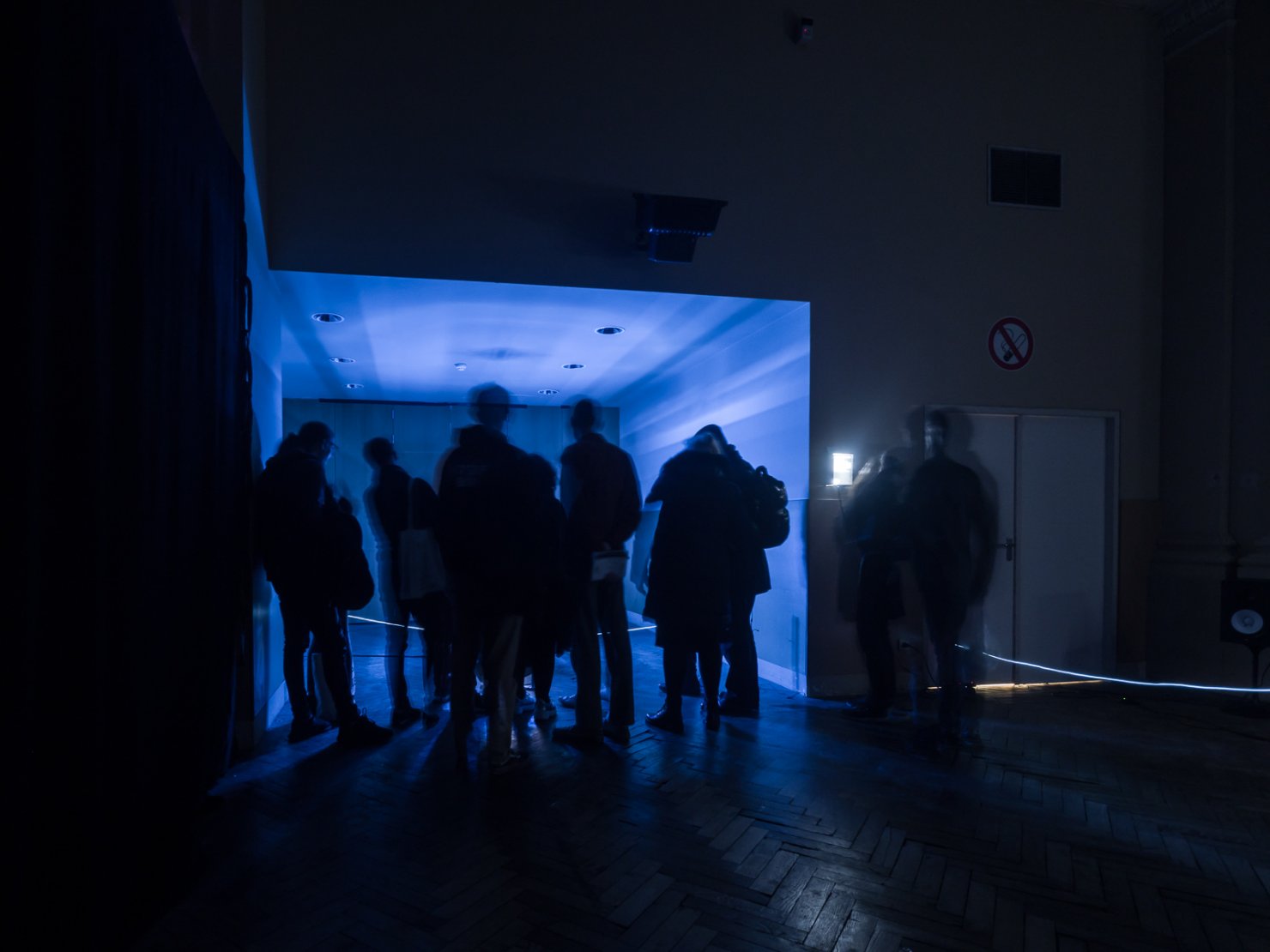 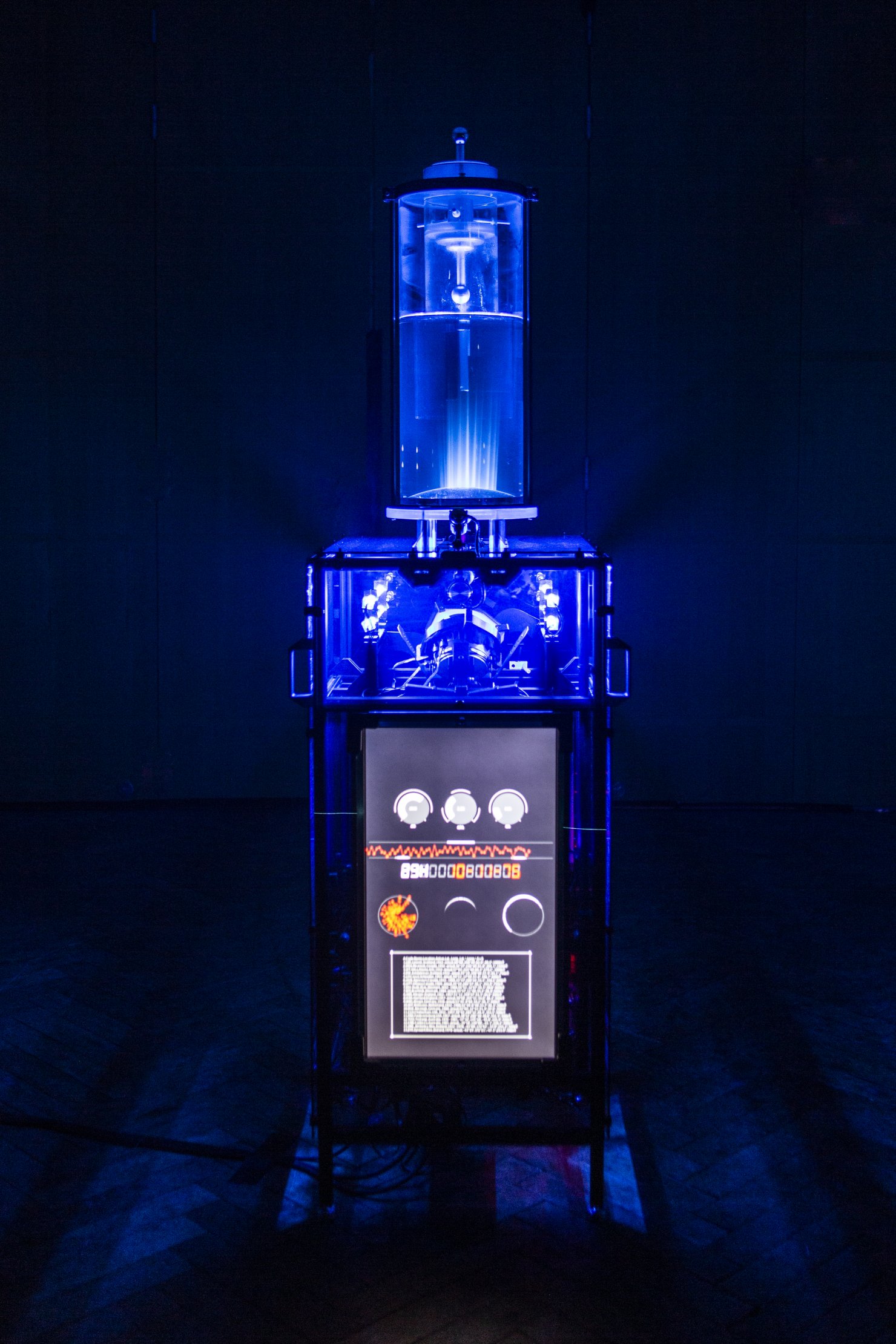 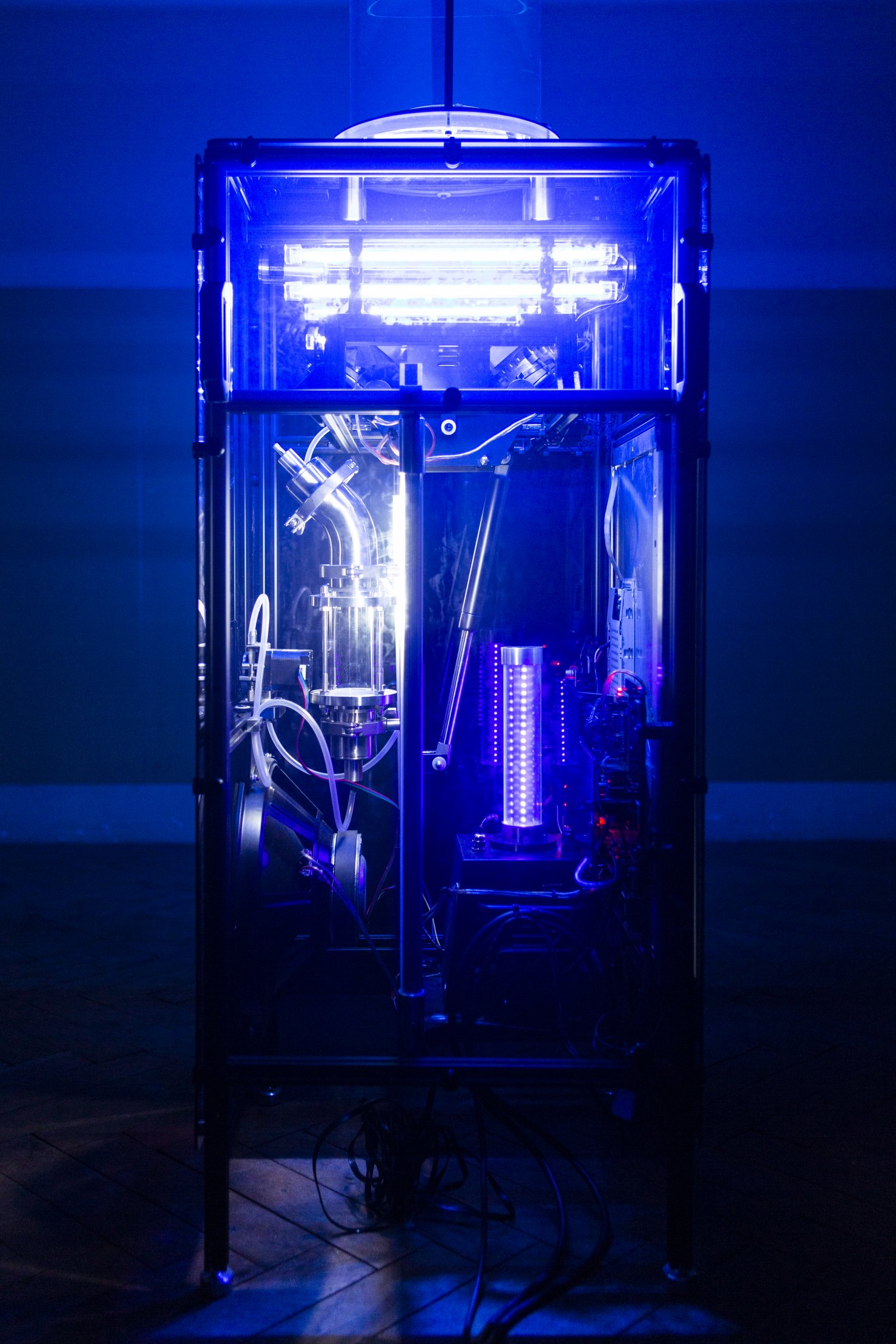 (*)KEOEEIT is the name given in Eskimo language to the glittering Aurora during the period preceding the appearance of daylight. It’s a sound and visual installation consisting of a connected device that simulates the light phenomena characterized by colored veils present in the night sky at the poles during a strong geomagnetic activity. More commonly called "Polar Auroras" or "Northern/Southern Lights". The installation is fed with scientific data coming from 13 observatories spread around the globe, at a rate of one day per second, the device simulates polar auroras, with the information evolving from 1932 to the present day. On an ecological & instructive level the installation allows the public to visually see and interpret evolutions in the impact of solar winds received by the Earth during the last century, it also allows to see the evolutions of the solar cycles ( every 11-14 years). The Geomagnetic activity being essentially influenced by solar activity. The visualisation is completely analog, the unique effect is mechanically obtained with Lasers, Sound and a Uv reactive solution, the sound and the visuals emitted are directly connected to the datas, mechanical interpretation offer the advantage of creating an organic an natural simulation.

The installation is a great catalyst to evoke natural climatic changes through the last century. (From 1932 to present day)

_The project has received the support of "La Fédération Wallonie Bruxelles"