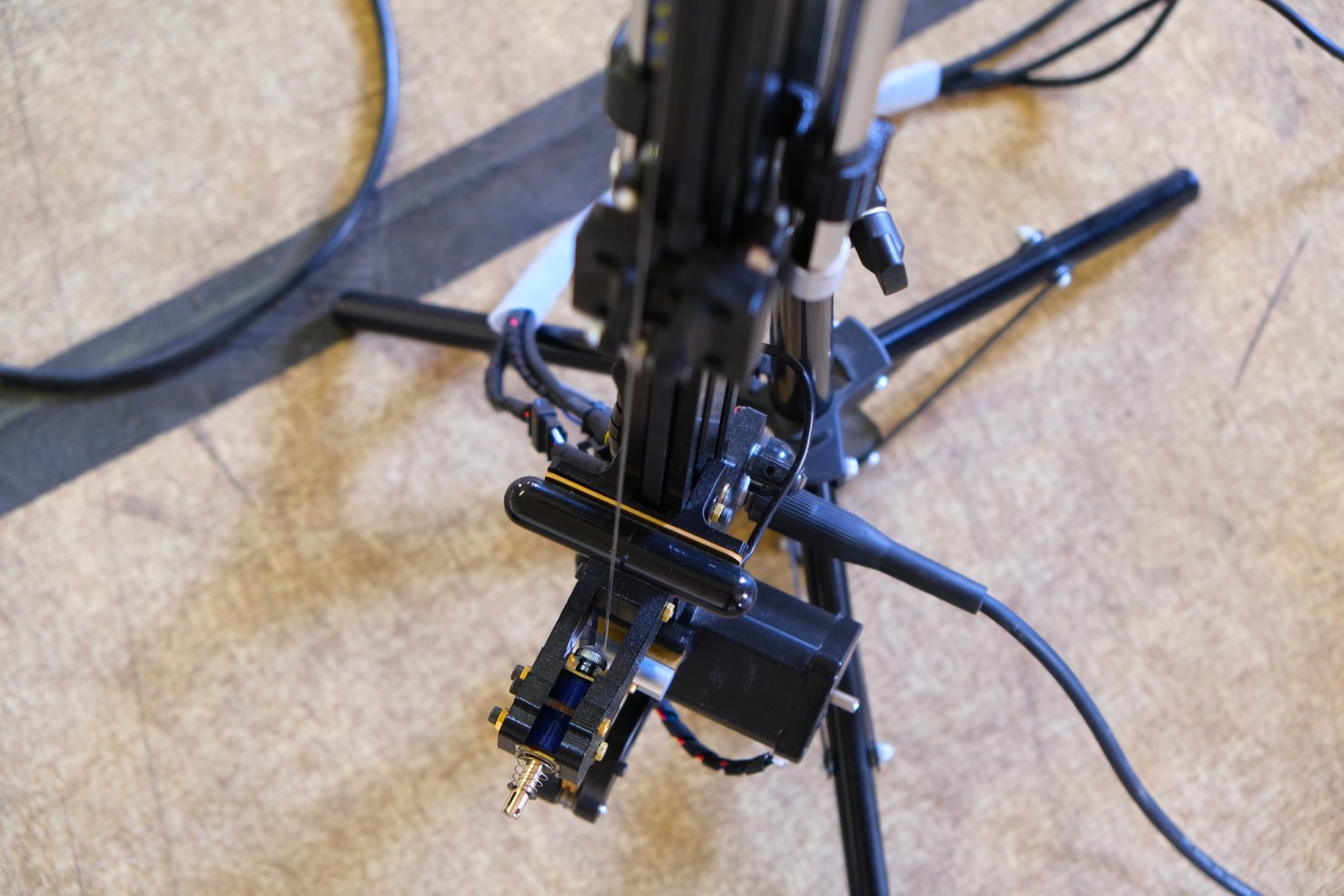 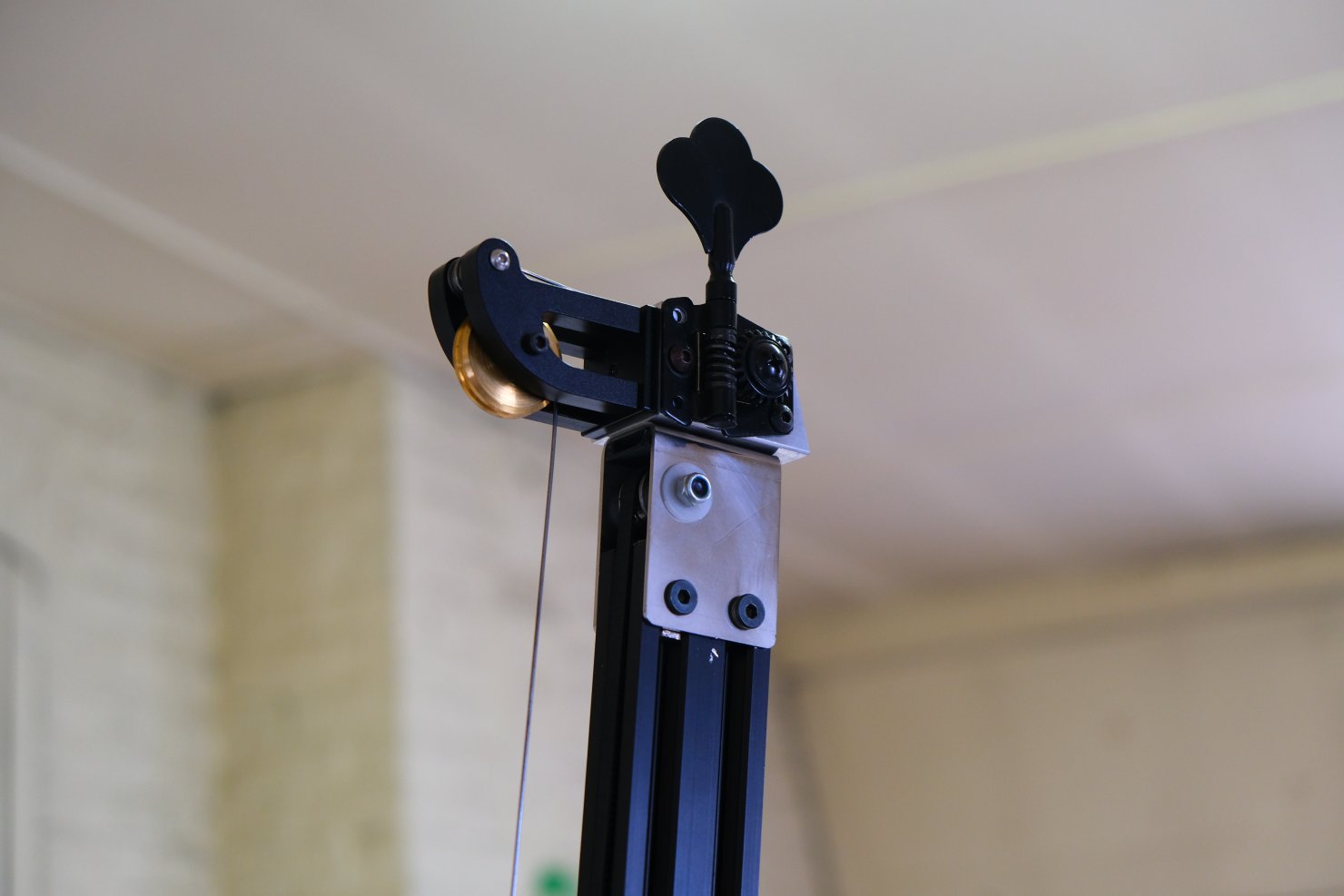 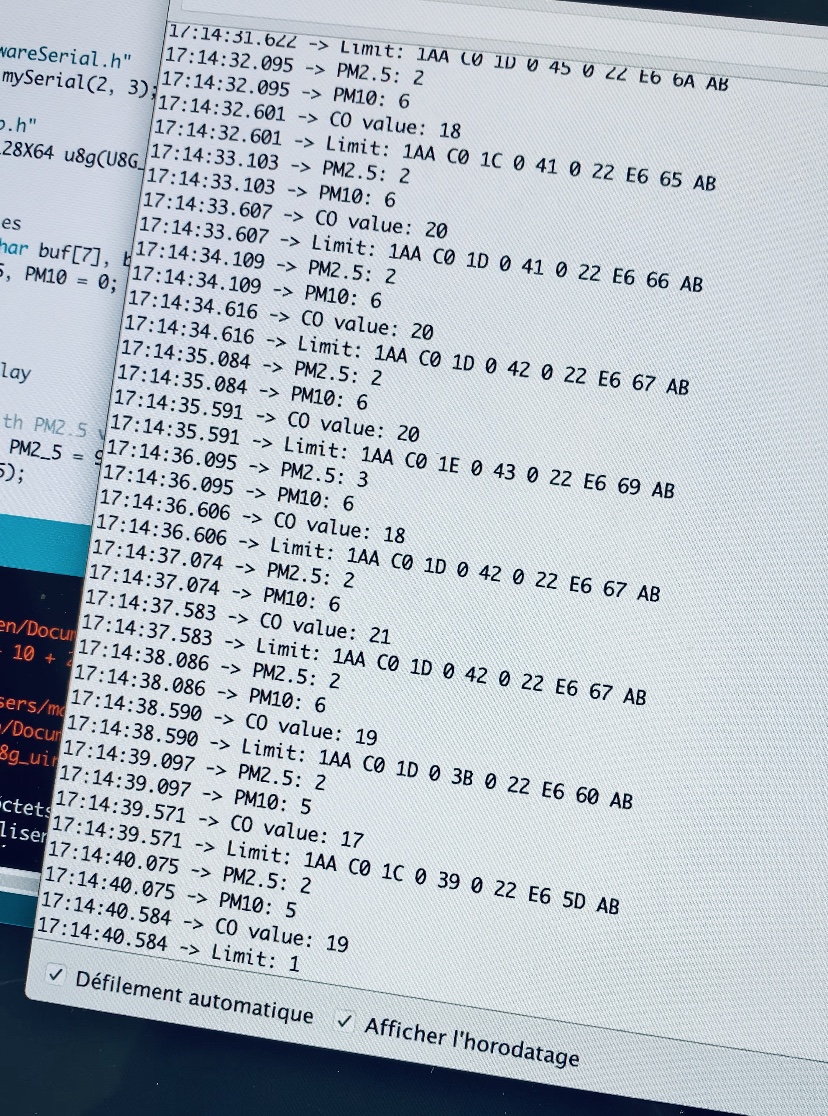 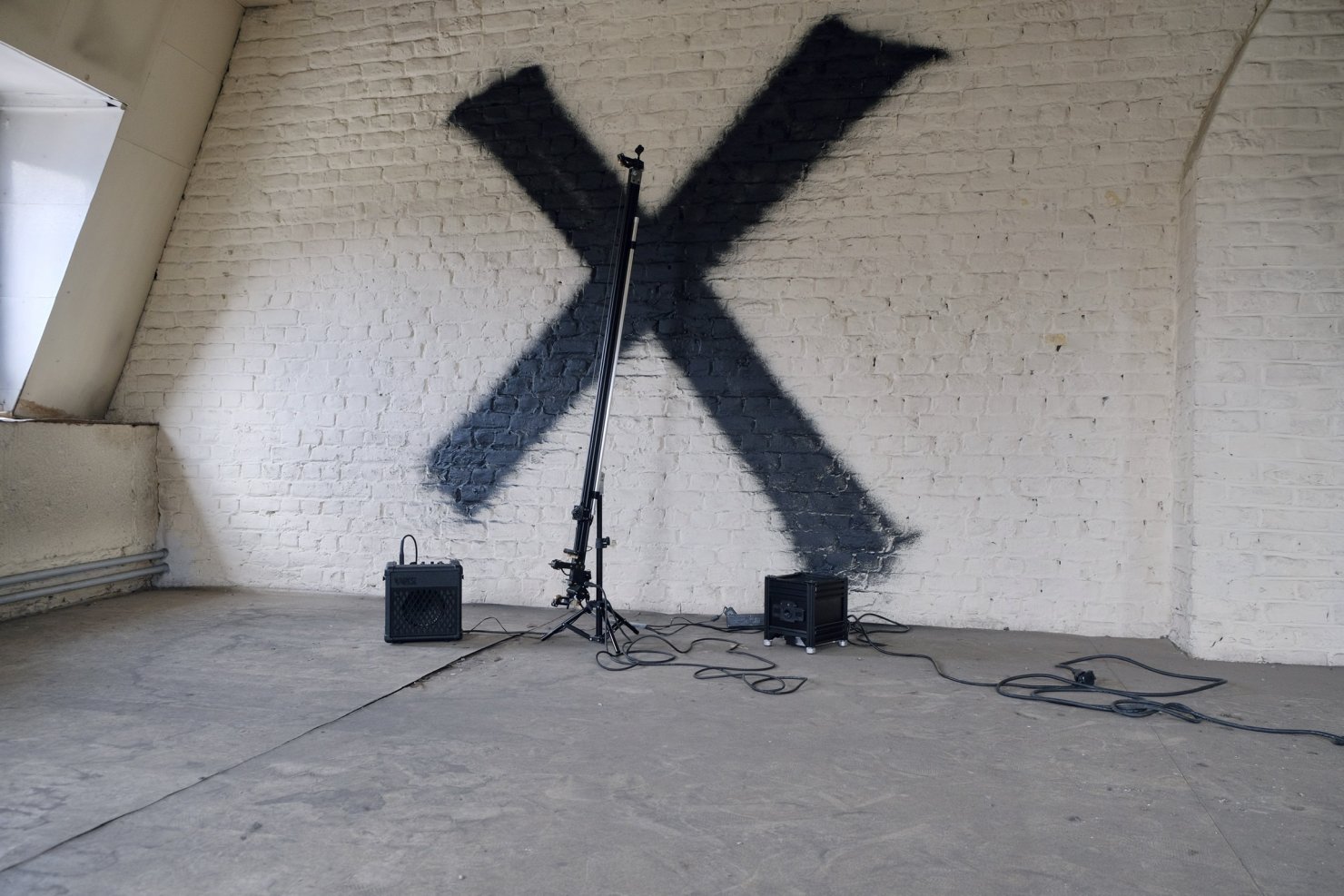 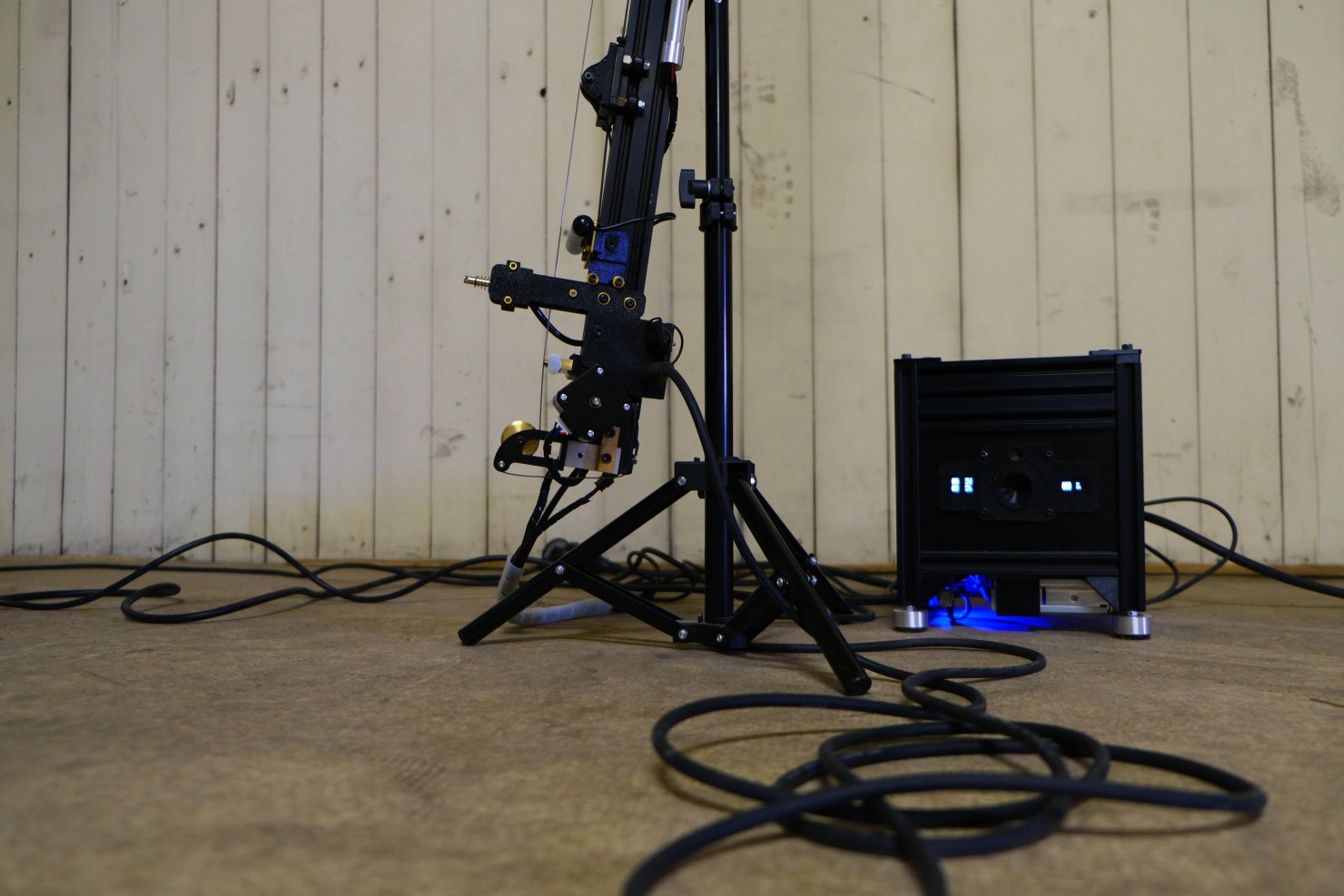 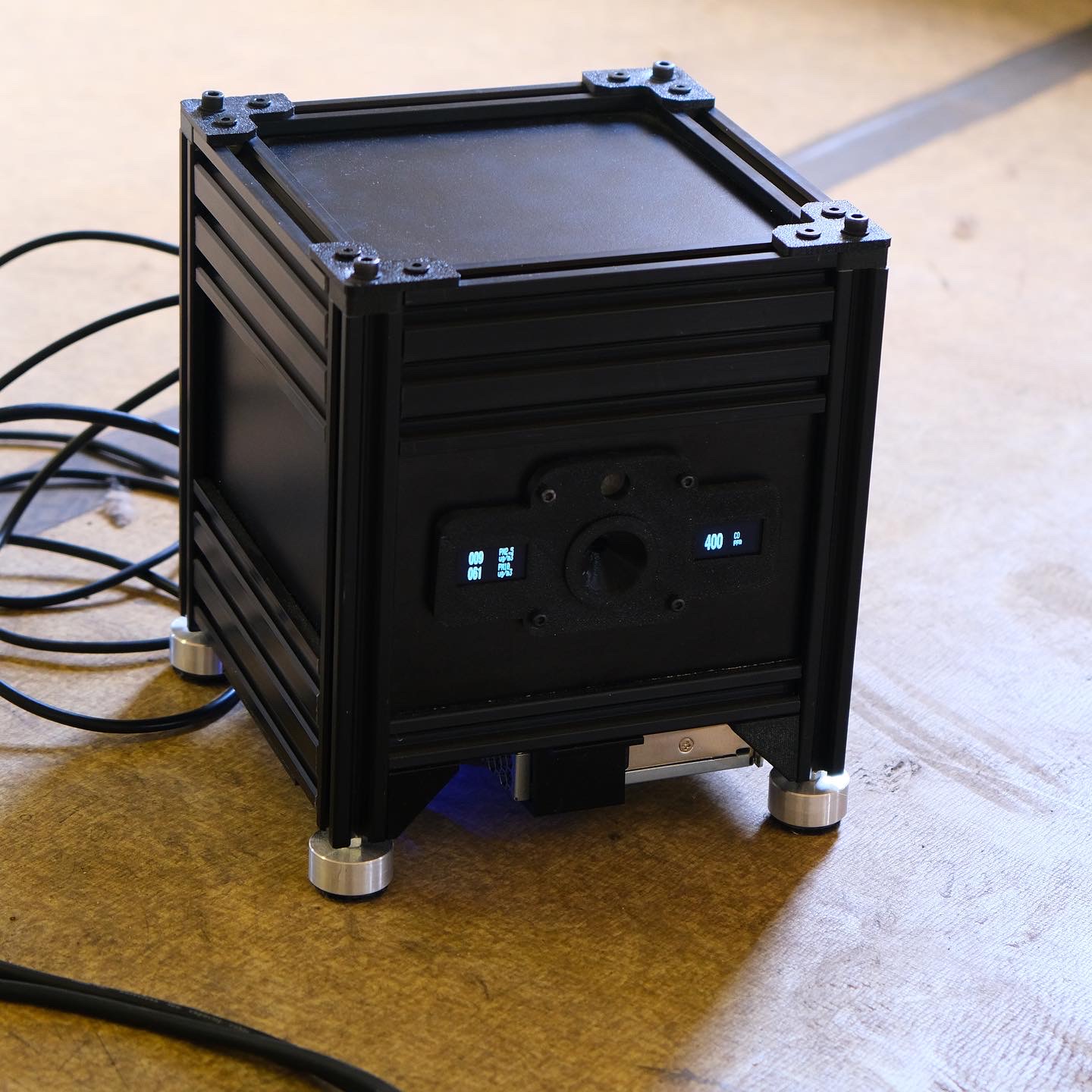 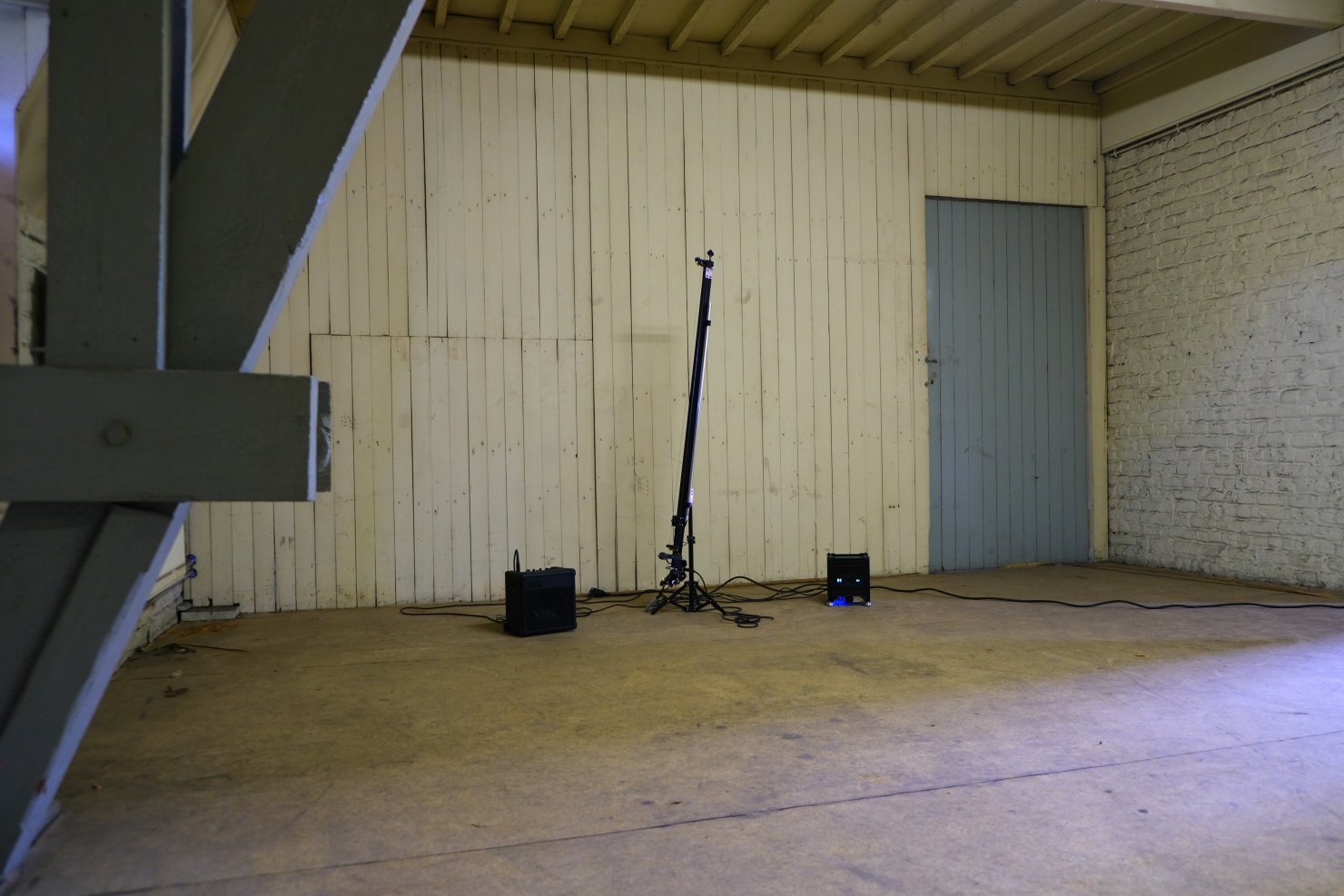 "\pär′ti kəl\" (Particles) is an interactive data sonification device, composed of an automated one string guitar driven by the Invisible.  Ok ok, it’s actually driven by the analysis of the amount of CO gazes and dust particles, thin and ultra thin particles contained in the air surrounding the installation.  So how does it work? Sensors continuously collect the data from the direct surroundings. Every 20 to 40 seconds an algorithm converts the information allowing a micro controller to shift a mobile fret that has the ability to slide along a 150cm guitar string. The algorithm also controls a solenoid who strikes the string at the end of the fret’s movement. The installation was developed in order to bring awareness to the invisible and sometimes harmful particles contained in the air. The device is connected to a guitar amplifier and the sonification is intimately linked to the context where it is displayed.

The work was made possible thanks to the support of: « La Fédération Wallonie Bruxelles » http://www.culture.be/