Aka: A small flute, a french expression referring to small tricks by which a cunning person seeks to deceive. 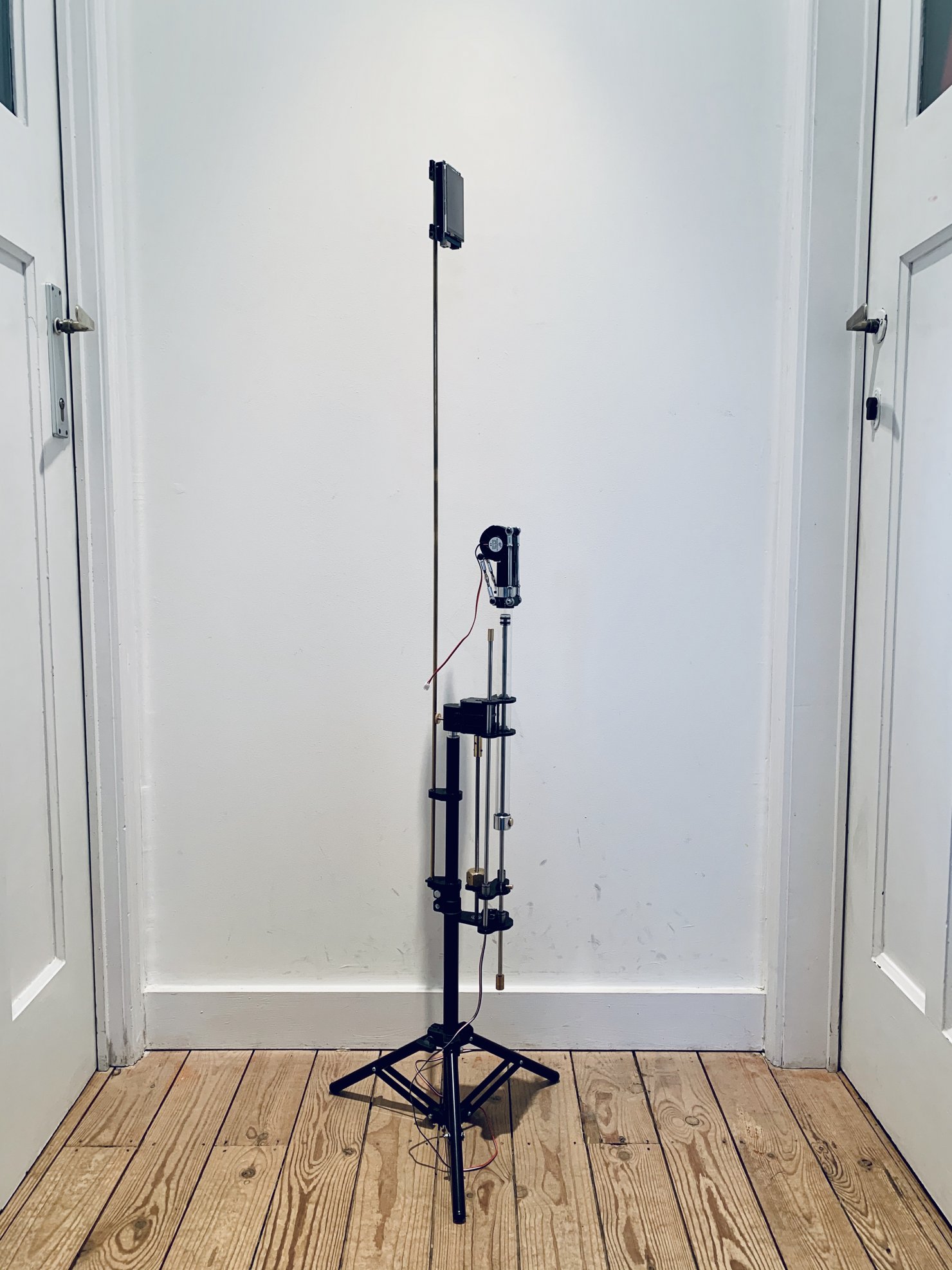 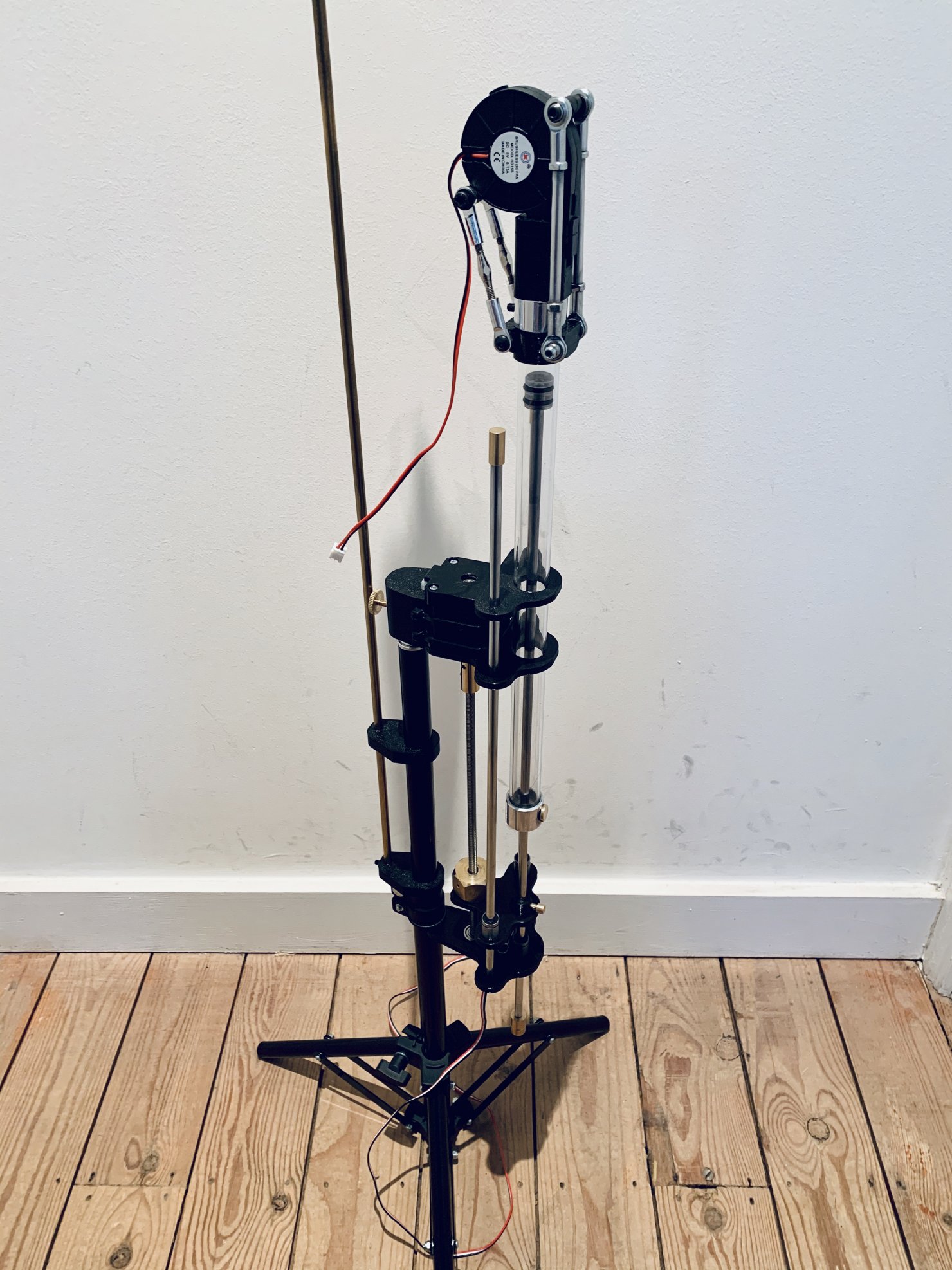 \pi.po\ Is an interactive installation composed of an automated slide whistle. The whistle and the slide are engaged every time the actual President of the United States sends a tweet on Twitter social platform. The movements of the slide are linked to the number of characters used and are influenced by the punctuation. A Small LCD screen displays the upcoming tweet.