"The all seeing eye" 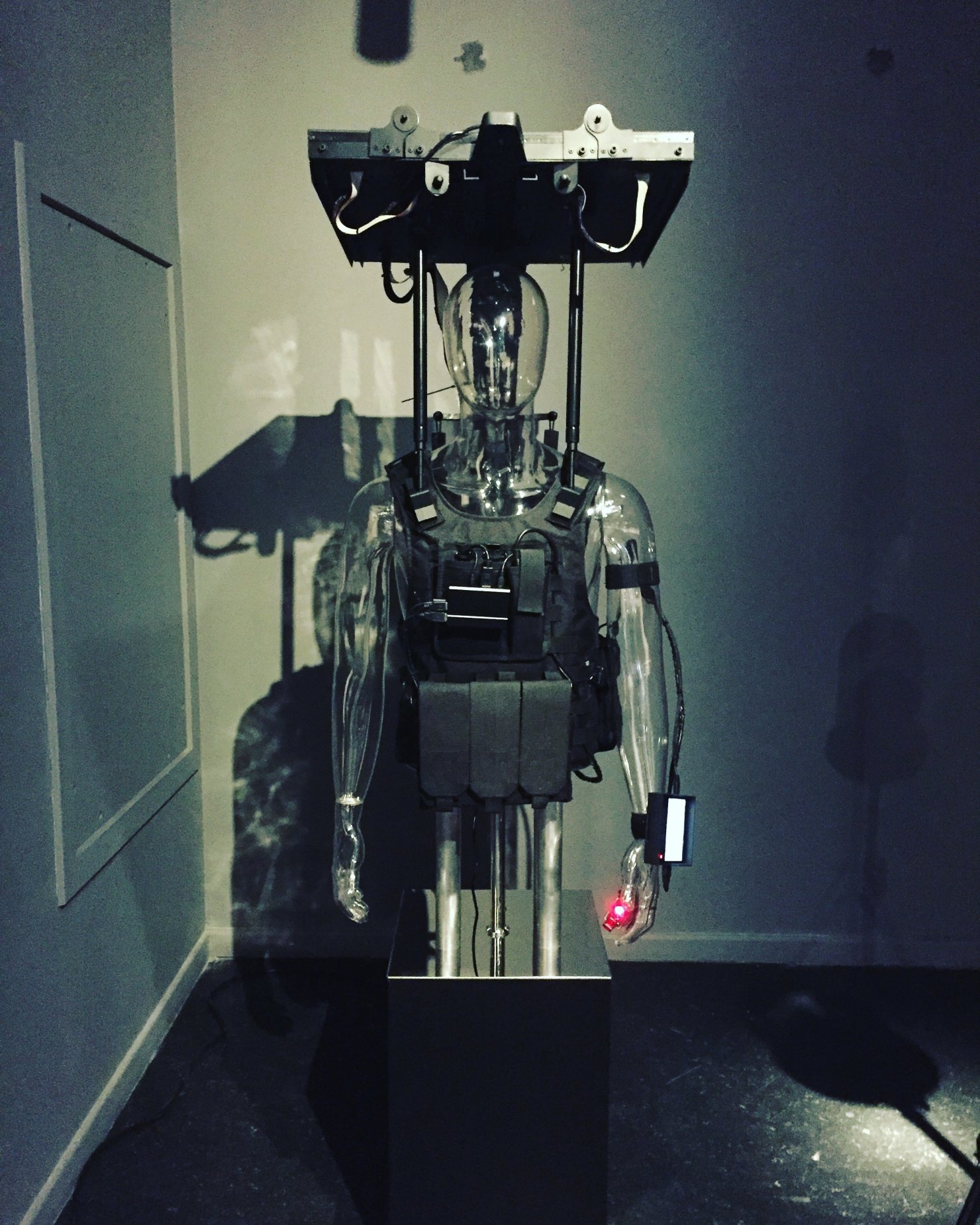 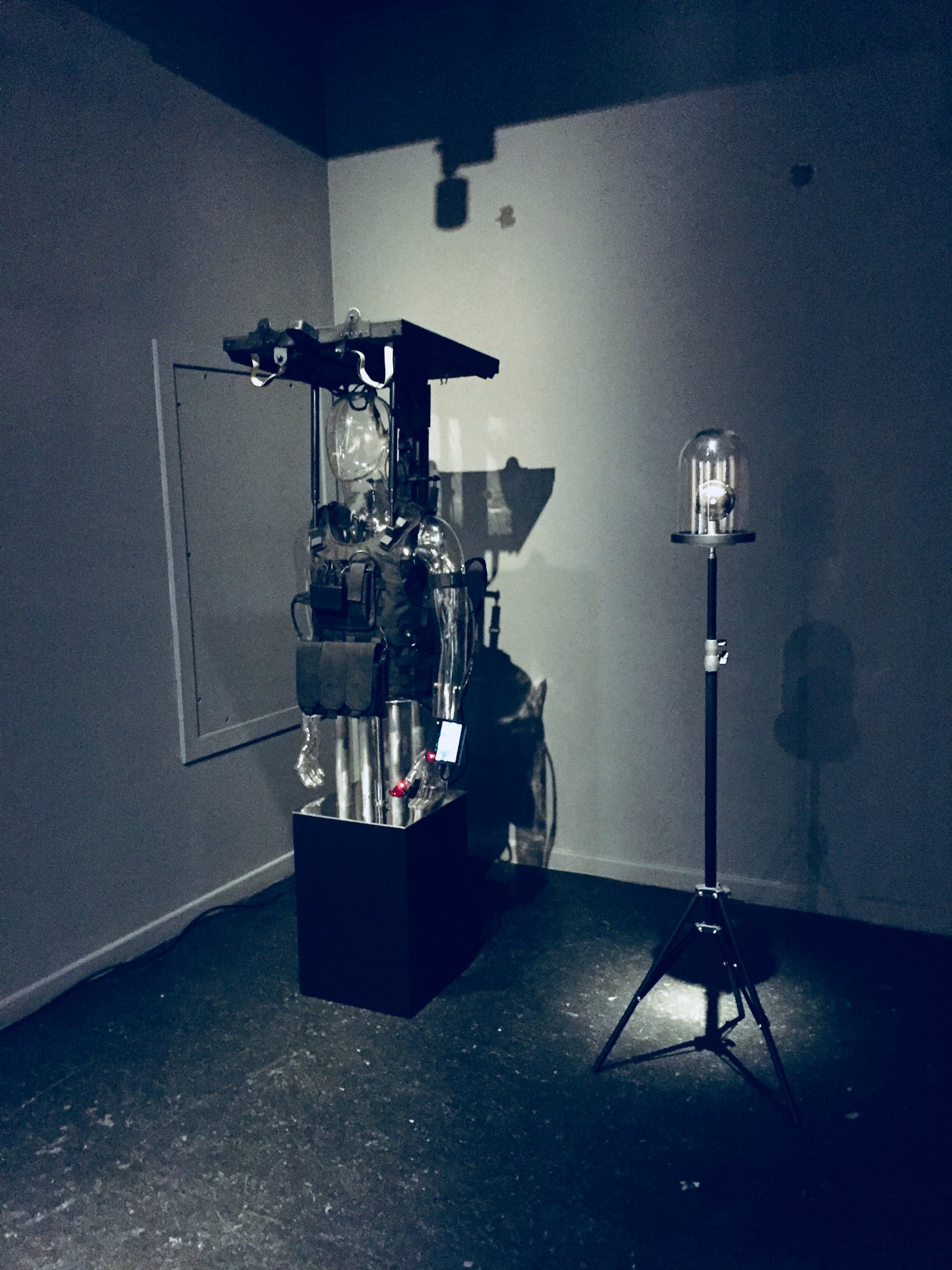 _QMD / X1 - This is a continuation of a series of works exploring the systems of observation, surveillance and control ubiquitous in our contemporary daily life. _QMD / X1, the contraction of "Quo Modo Deum," or "the eye of God", evokes a state control, is a device allowing an individual to isolate images captured by so-called "observation satellites" And surveillance drones. The device is composed of a vest and a Hard Shell back pack containing a foldable surface composed of various RGB LED array panels. Once the device is unfolded, it covers 100% of the projected area of ​​its user, a camera placed at the front of the user, captures in real time the area situated just in front of the user, the image is then transmitted to the Matrixes of leds arranged as a head cover over the user. When the device is active, the user becomes invisible to zenithal shots. Software developed by Martin Pirson.